Graham Slaughter and Andrea Paige - Home Owner Before & After Photos

We met Debi and Peter at the Inverness booth at the Toronto spring home show in 2017.
We were looking to put an addition on our two story, postwar North York brick home. We had been offered cookie cutter versions of someone else’s concept of a home addition; Peter did some drawings, incorporated design elements that we liked, and in some cases expanded beautifully on what we were thinking. We signed on in the winter of 2017-18.
The snags: permits (not their fault), a project manager who couldn’t read an inside measurement correctly so the pour was wrong (swiftly fired), and a subcontractor who wouldn’t follow directions from the homeowner and their neighbour (also swiftly fired). Water in the basement 3 days before move in (fixed the same day by extending the length of the drain pipe, dry ever since), and removing building materials when the weather changed (addressed each time).
The benefits: a wonderful working relationship with the builder and designer (Peter and Debi are a terrific team), willingness to listen, creativity in the design to enhance a beautiful structure without changing its character so much as to look out of place.
Outstanding subcontractor work in plumbing, HVAC, framing, trim and finish carpentry, masonry (concrete and brick), painting, kitchen (they have a “guy” but he does outstanding work), electrical, caulking, roofing, bathroom, windows, and tile work. You should see the backsplash — it’s a work of art. A terrific finished product. The kids’ rooms are outstanding, the new bathrooms are great, the skylights really open up the light on the upper floor. There is so much window space that the light is terrific, even on a terrible grey November slush storm day. We brought in our own flooring sub, and they worked very well together. A strong personal connection.
I could call Peter or Debi at reasonable hours for things that needed to be dealt with soon, and unreasonable hours for crises or things that needed to be dealt with NOW. They followed up on their work, ensured it was done to code and personal standard (and they have experience with building in hurricane zones), and arranged a fix if something went wrong.
While the initiation of the project was longer than we’d hoped (and a late snow fall in April delayed things by several weeks), once initiated the project was completed to move-in state in less than 8 months. That’s a dig off the back with new foundation pour, reconfigure the back half of the house, new bathrooms, new kitchen, and three new bedrooms, with coffered ceilings, a huge kitchen island, a deck, new porticos for front and side, and reorienting a staircase and electrical panel.
We give them our highest recommendation; they will confirm that your project is a fit for their skill set and availability, consult with you through all the plans and permits, and then when it’s go time, they GO. And the results are spectacular.
Graham Slaughter and Andrea Paige 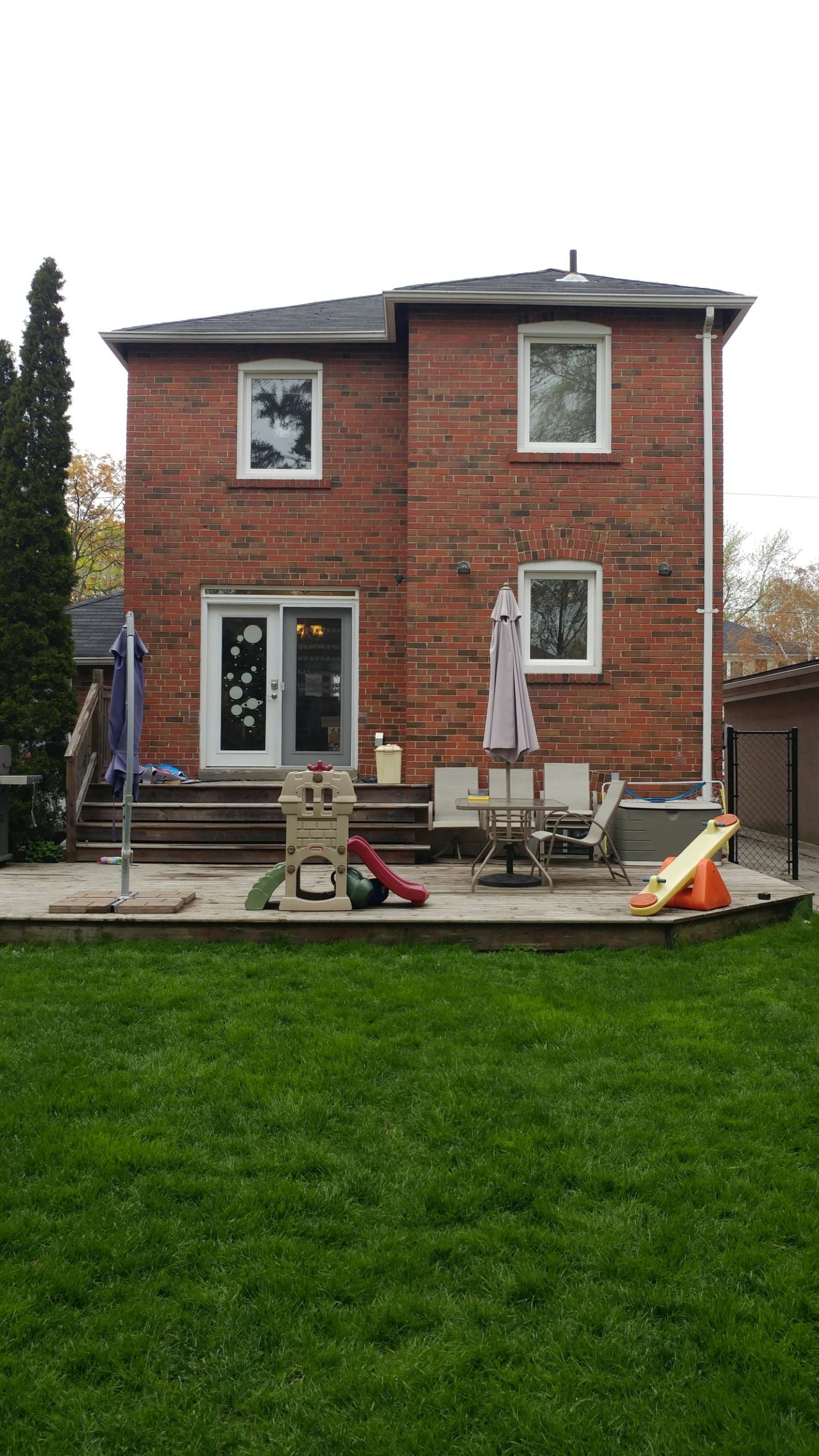 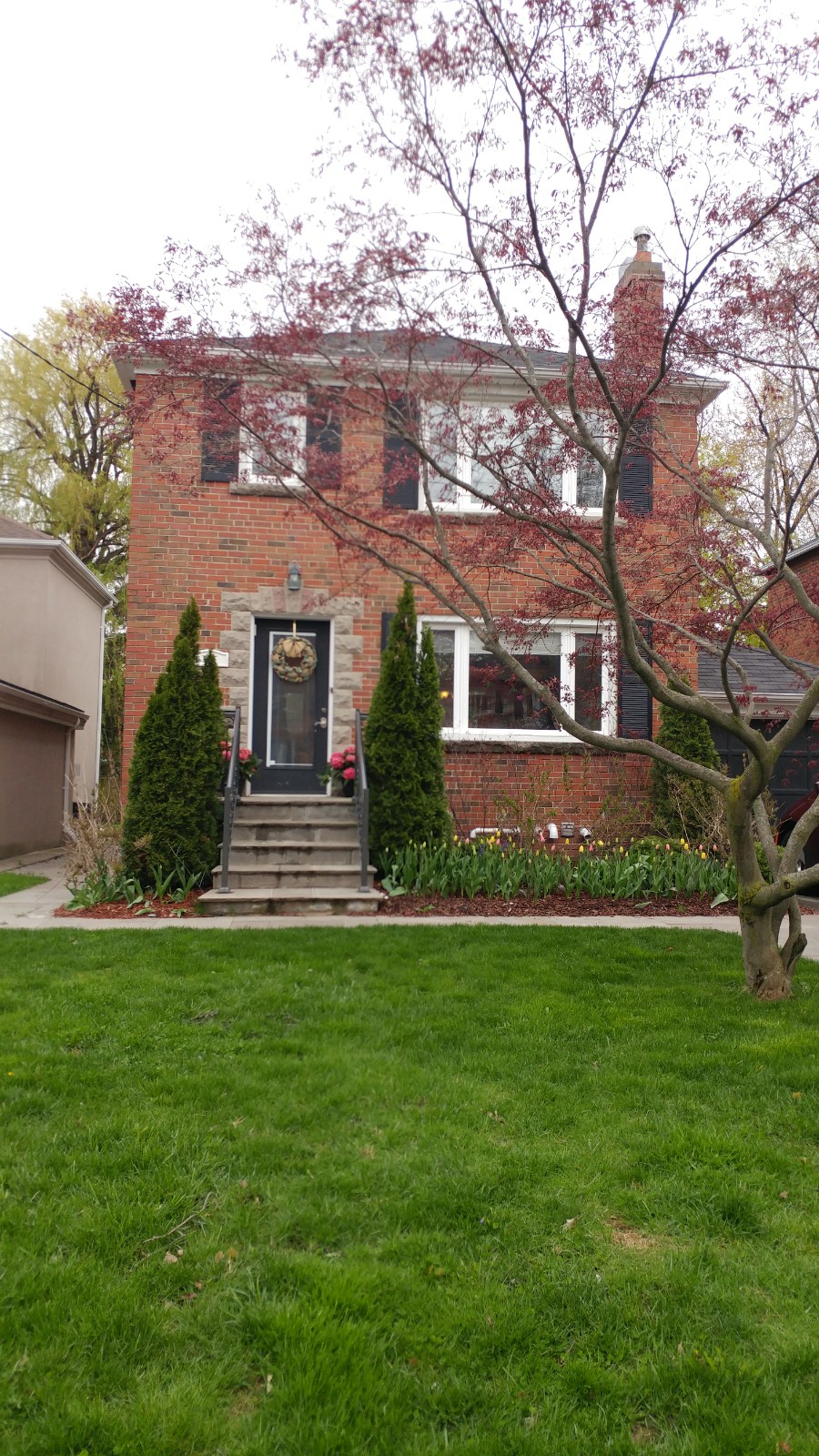 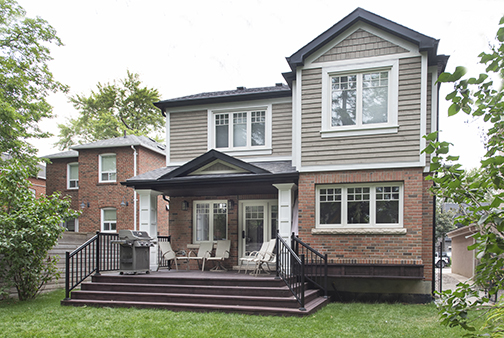