We met Peter Locke of Inverness Design Build Group at the fall 2014 home show in Toronto when we were looking into a renovation of our kitchen, dining room and living room. He showed an immediate interest in us and our plans. Over the next several months, we discussed and refined our plans with Peter and he came up with a design for a significant renovation that would completely change the look of our house from inside and out. While a larger project than we had envisioned, we were very impressed with the design. At the same time, we were working with another firm on an alternate design but we decided to go with the larger project that Peter had proposed. We signed a very detailed contract with Inverness in March of 2015, which included several higher end details that we wanted, as well as allowances for some of the major cost items like windows and doors. Construction started in July of 2015 and progressed quickly, although our original goal of being finished before Christmas was not achieved – we moved into our new kitchen, dining and living rooms in February of 2016.

Peter and Debi worked hard to get and keep the trades on the job as needed. As we stayed in the house during the reno we were able to meet all of the trades people and they were very professional and dedicated. Inverness worked with the kitchen company to perfect the design and Debi also was there to oversee every step of the kitchen installation, including when some pieces had to be moved and/or replaced.

There are always some glitches in a large project and this was no exception, but Inverness was always prompt in responding to our concerns. There were some extra costs as a result of choosing higher end products in some places and also making changes to the plan along the way, but I think this is also to be expected for most homeowners as it is difficult to foresee every step of such a large project.

After living in our newly renovated home for several months now we are extremely happy with the job that Peter and Debi did for us and do not hesitate to recommend them to others. 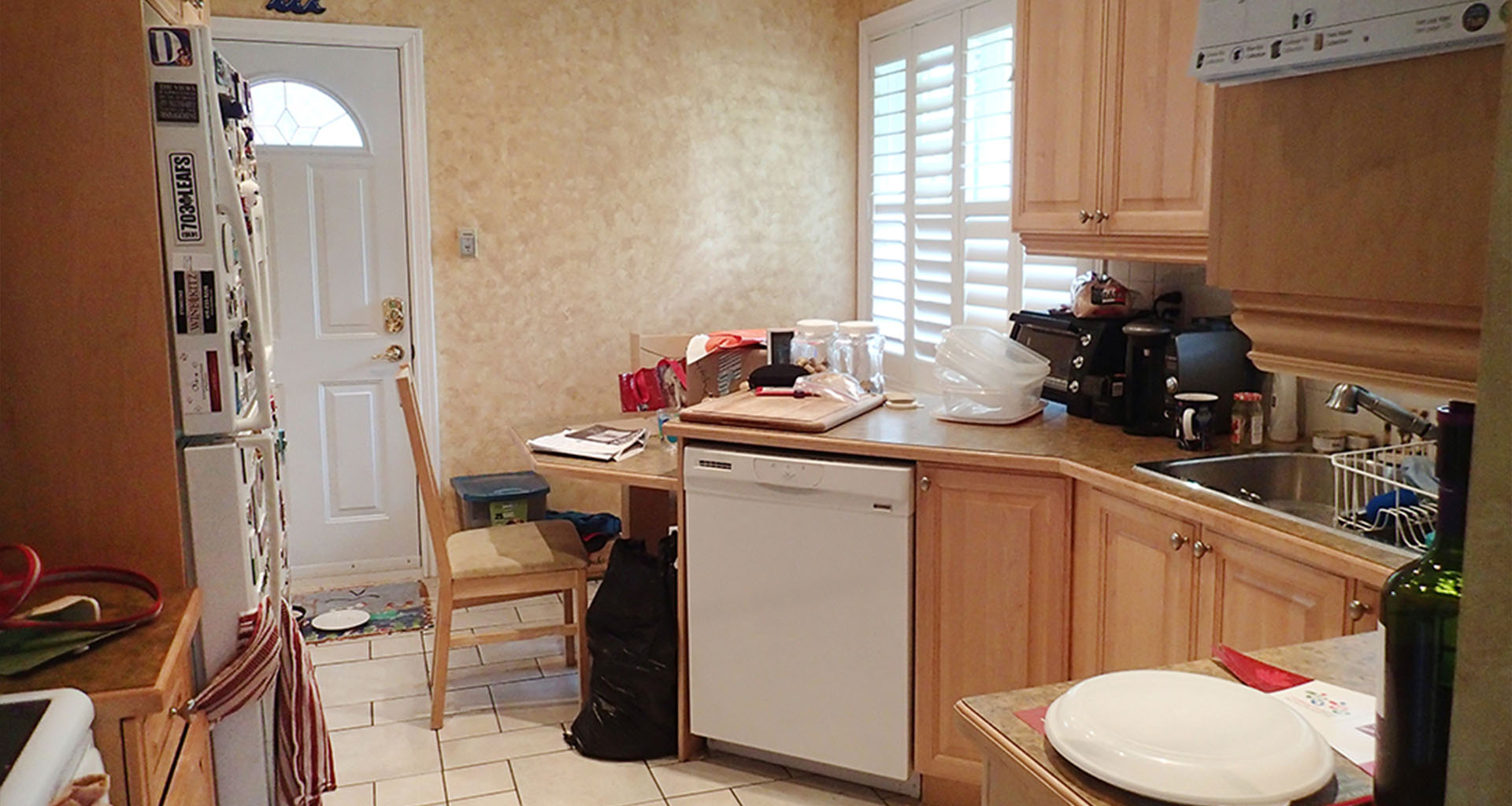 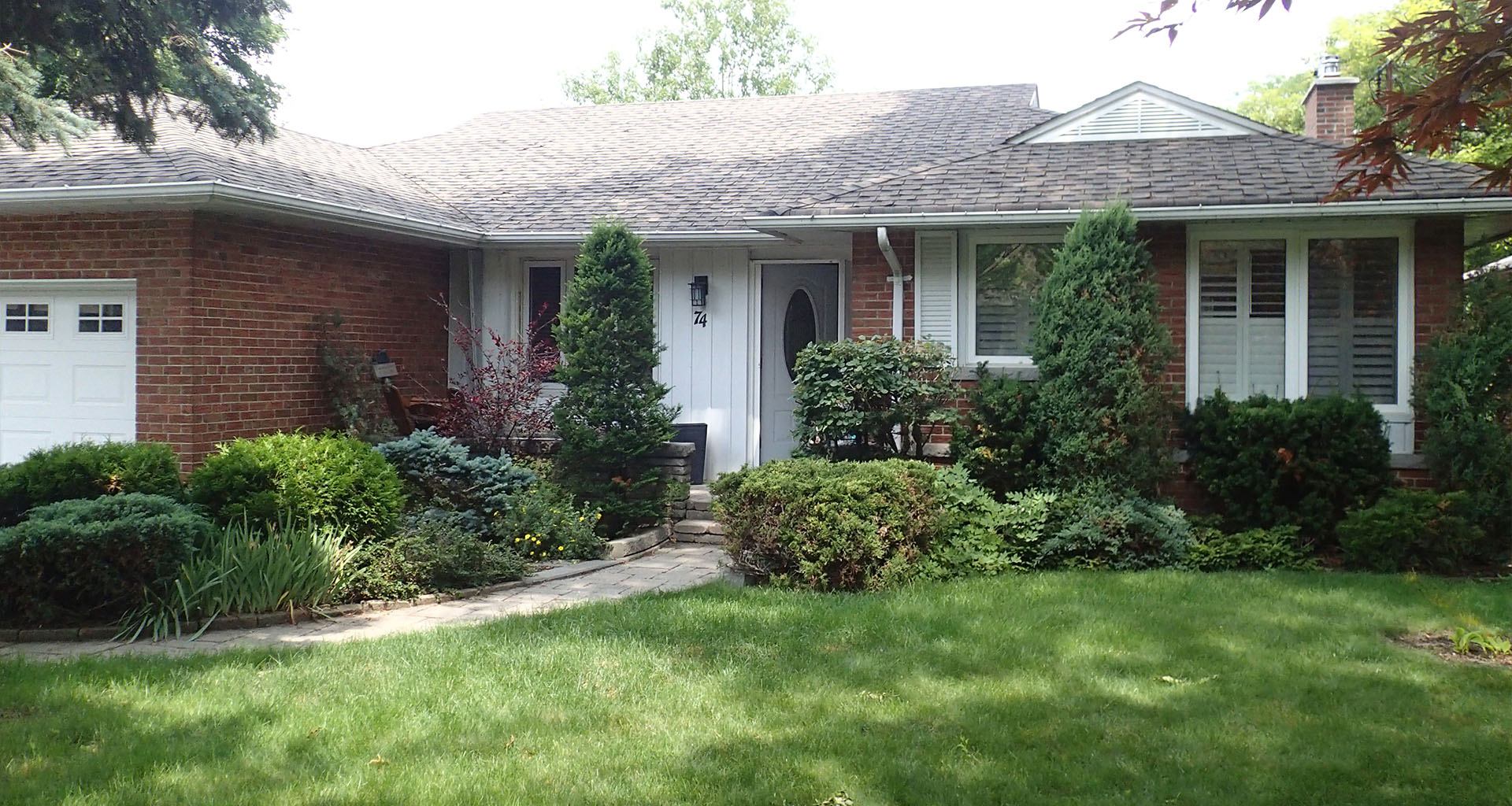 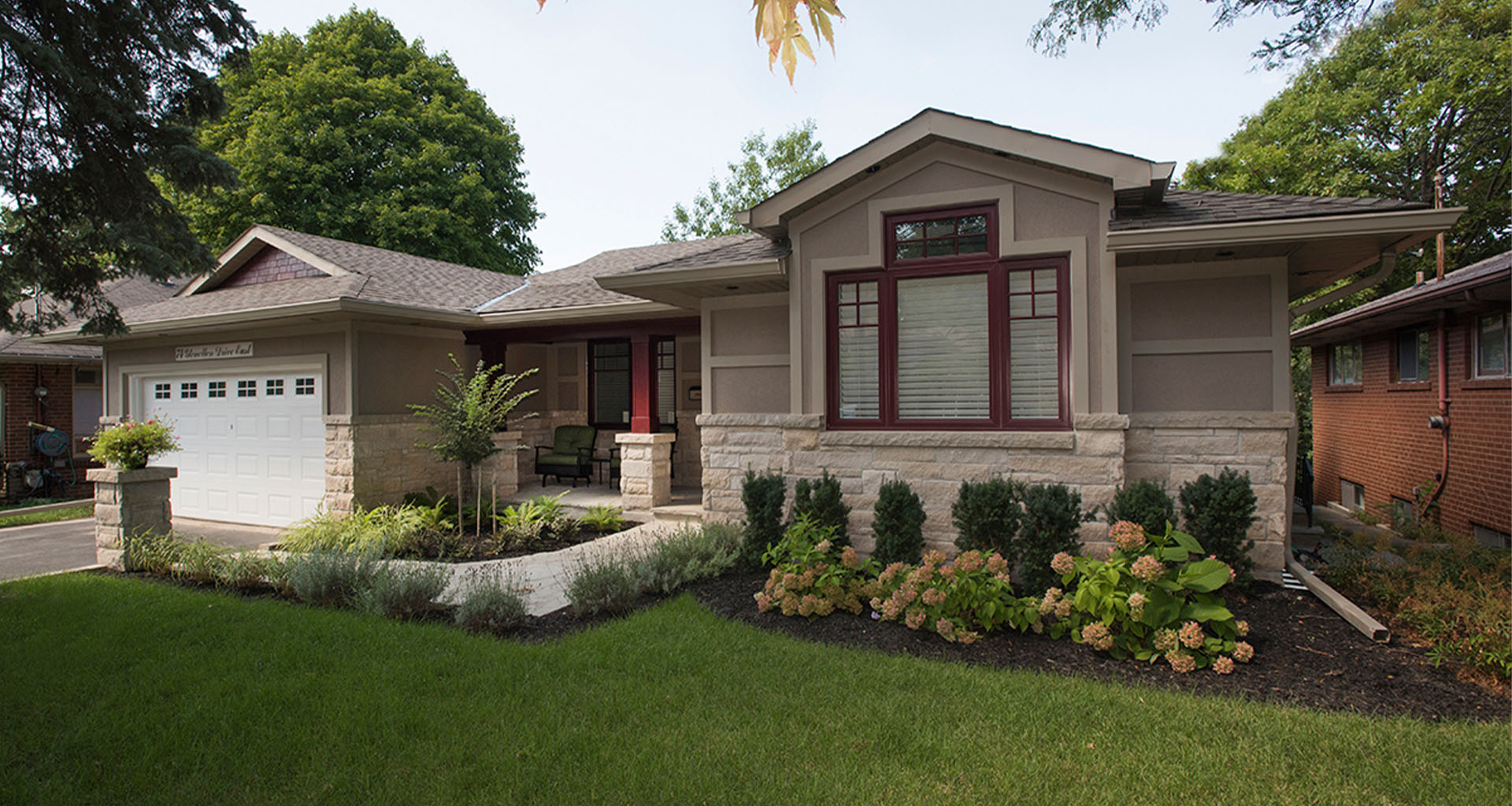 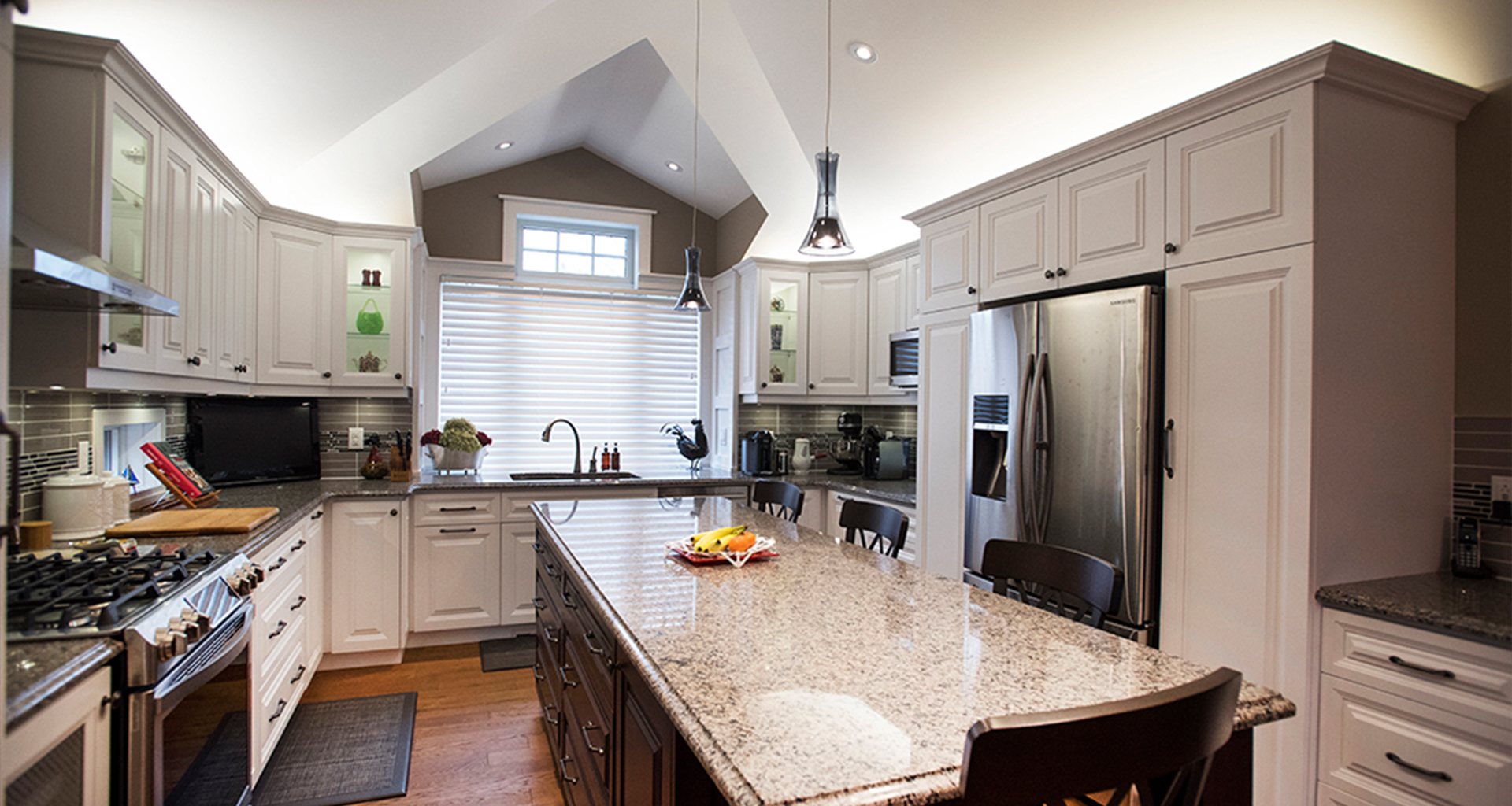