David and Sally Rice - Home Owner Before & After Photos

When we were “ready” for our renovation project, we called a few construction/renovation companies and were underwhelmed. Some had a patronizing attitude and others were all talk and no action. Yes and some came out to look at our project and never got back to us. We were tempted to give up but decided to go to the Home Show and see what we could find.

We talked to the people at several booths and we were impressed with one company and invited them to come out and give us a quote and although we were optimistic, we decided to look around some more.

When we came across the Inverness Group’s booth it was not manned but we looked anyway and were impressed with the photos of their work. But it looked too “high end” for us — very nice work but bigger houses than ours. While we were looking and dreaming, a lady appeared and she introduced herself as Debi from Inverness and could she help us. We talked a bit and she assured us that they worked on normal people’s projects too. We were impressed with Debi and asked her to follow up with us.

The other company from the Home Show called and made an appointment. They arrived and looked at the project and proceeded to tell us what they would do even though we had quite specific ideas of what we wanted. As many other companies had done in the past, they did not seem to want to listen to us and came back with an estimate that was way over our budget and not really giving us what we wanted.

Then Debi from Inverness called and said that she and Peter would like to come and talk about our project. It was immediately apparent that Inverness was different. It was a good thing that we were not on a tight schedule because when Peter arrived he didn’t jump right in and ask what we wanted but rather took some time to get to know us as people a bit. It was very refreshing. He listened to us and looked at our sketches and seemed to get what we wanted.

When Peter came back with his ideas and quote we were both pleased and shocked. The price was too high but the ideas were great. We talked some more and had a realignment of views and at the end felt comfortable in moving ahead.

The project was quite extensive made more complex because we decided to live in our previously renovated basement. But living with the renovation allowed us to meet the masons, the carpenters etc and wow — what a nice bunch of people. And knowing that we were living in the mayhem they showed great respect and consideration. We really appreciated that.

And as you know nothing ever goes without problems or missteps but with Peter and Debi there was never any finger pointing or excuses. They simply made adjustments and righted things. This was huge and made dealing with them easy and a real pleasure.

We absolutely love the outcome. Our new house is beautiful — almost exactly what we were hoping and planning for. ‘Almost’, because even months after completion there have been little glitches like sticking doors and small cracks but you know what, just a quick text and Inverness sends someone to fix the problem. It really has been a wonderful execution of our renovation project. We cannot recommend Debi and Peter more highly. Inverness is the best. 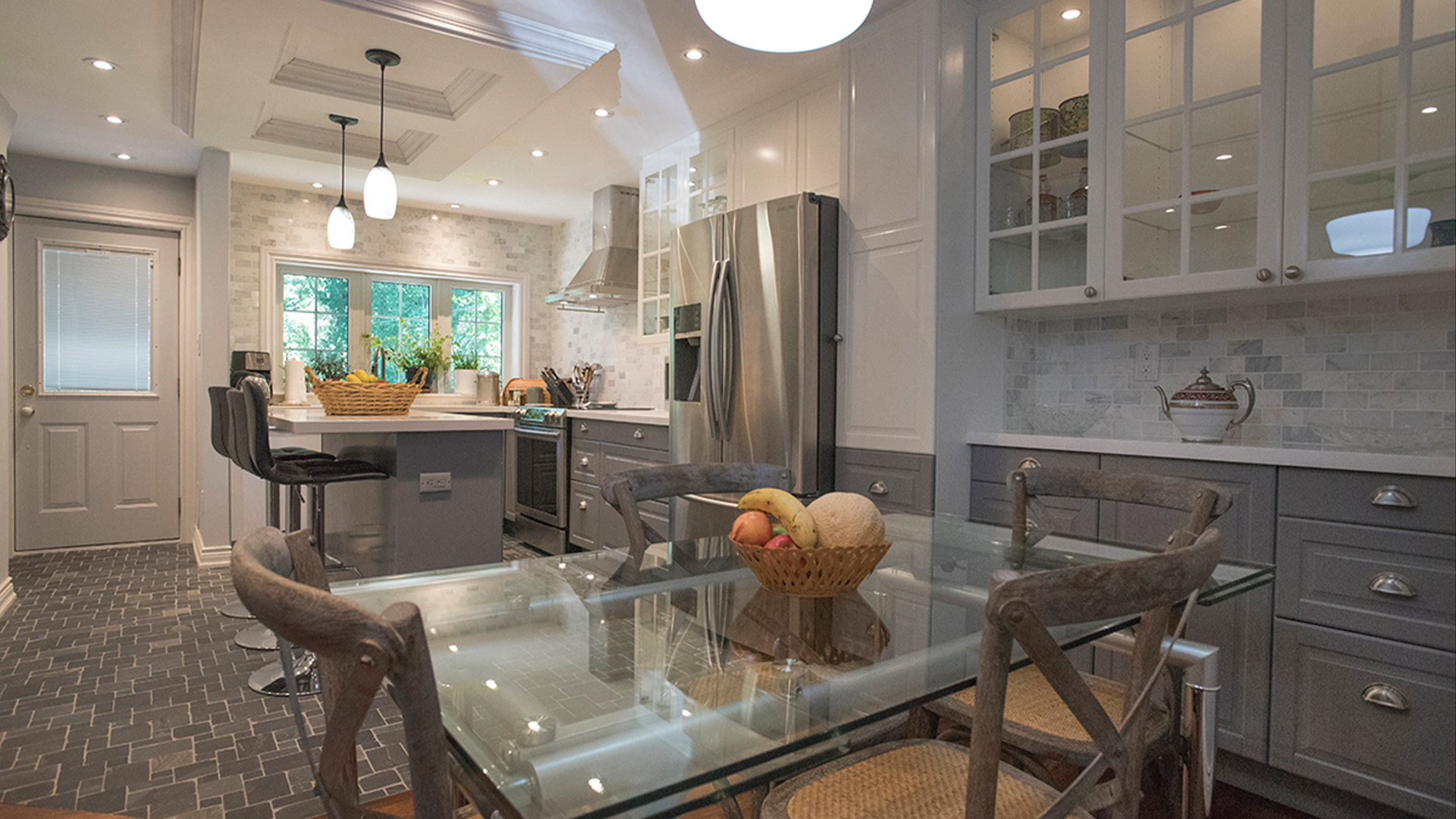 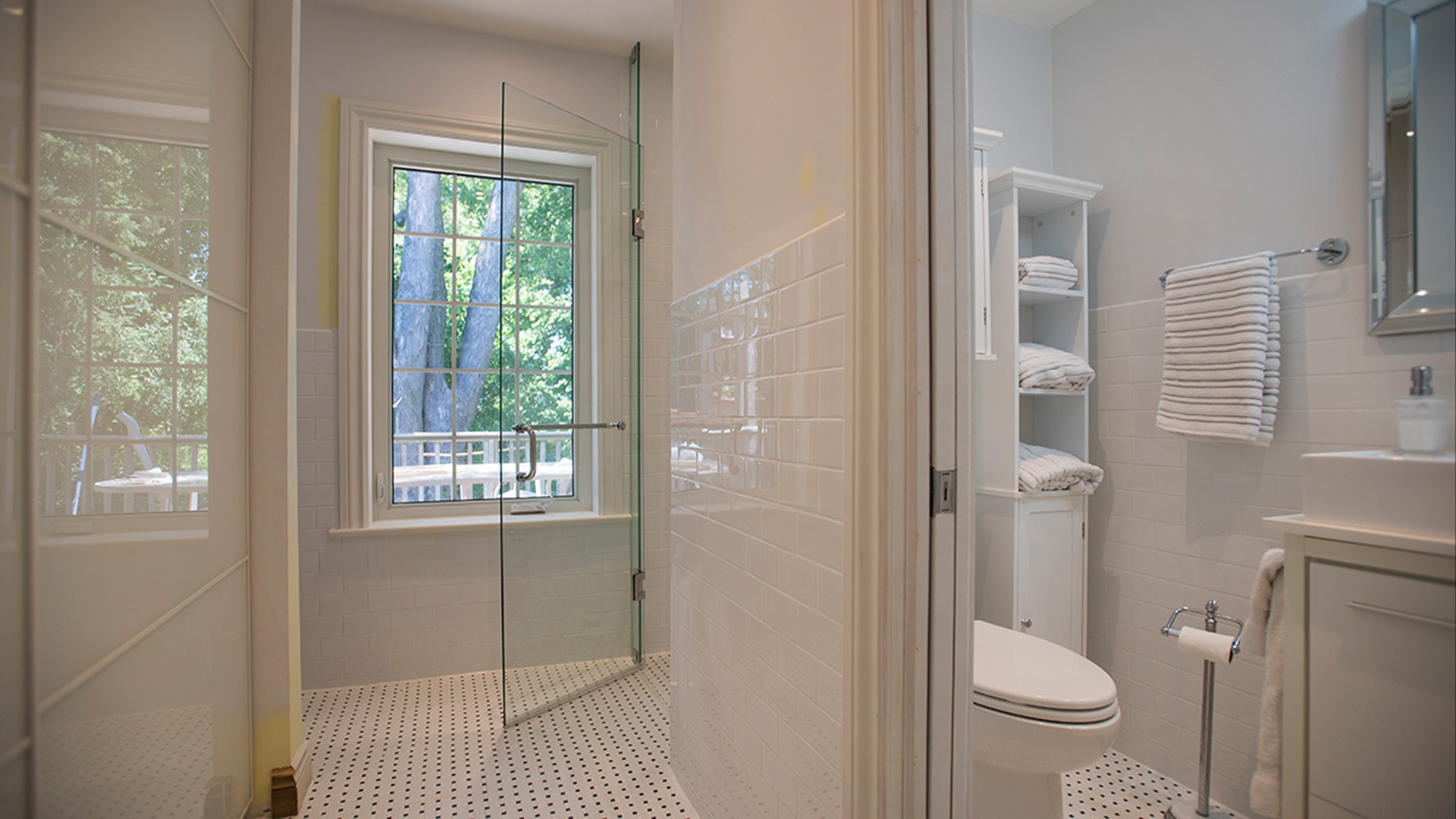 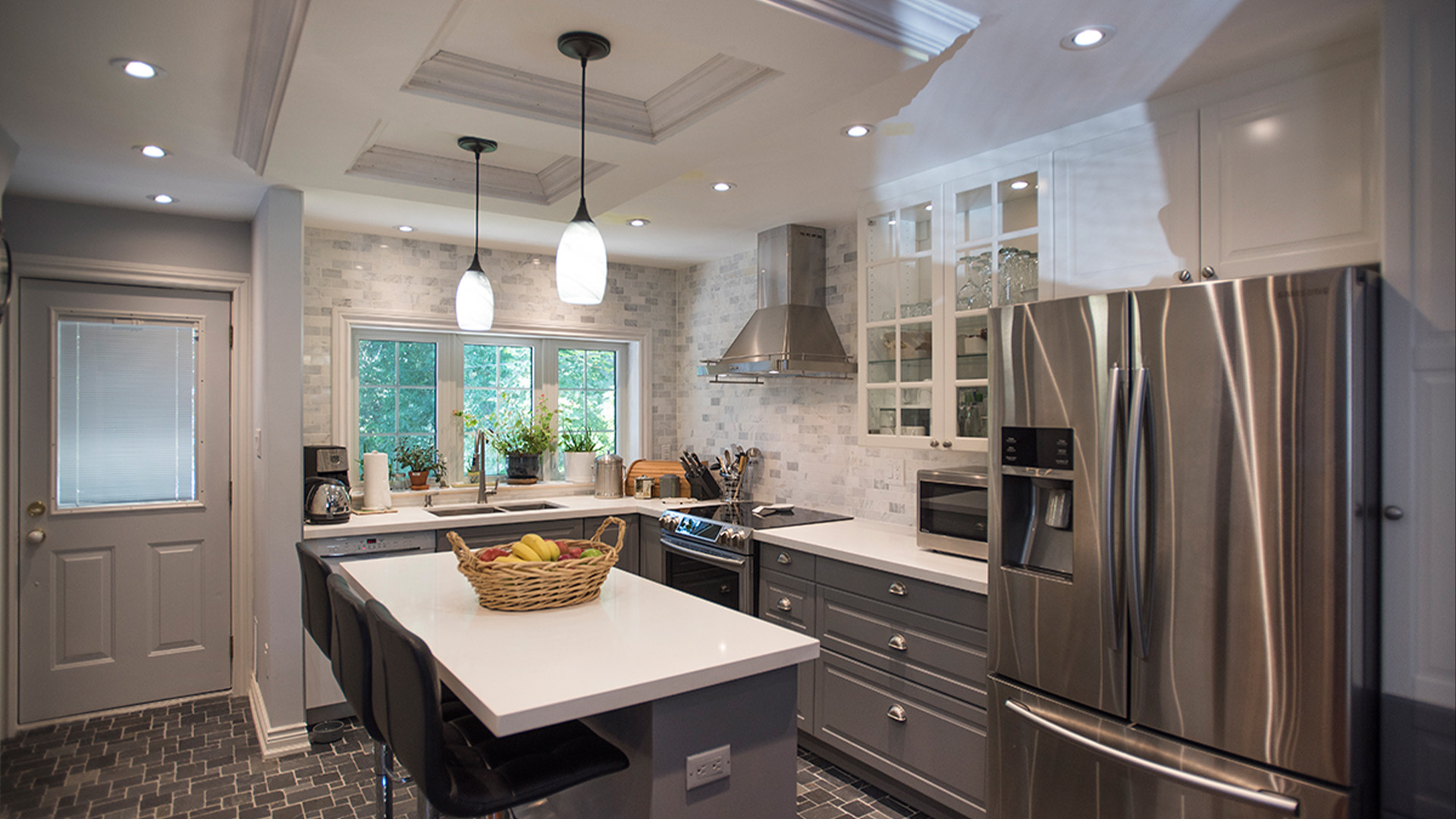